The Pa-Ra-Site is treating genetic anomalies or after birth mutations and amputations not as "flaws" or taboos, but as a chance for redesign / optimization through artificial members and prosthetic procedures.


Since Le Corbusier and the modular system was used as a main type for modernist building, where structure, skin and circulation are three independent units placed together to create the building.


In this studio my project was mostly an investigation based on theoretical readings (Hive minds; Parasite; fold, bodies, and blobs …)as an approach to a an architecture where skin, structure, and circulation start to intertwine between each other’s and to work within one system where one can never exists without the others, a Body.


Based on aggregation, deformation, stimulation and accumulation of one unit [1] (genetics similarities as Greg Lynn cited in his book), a system of accumulation generate the texture through the assembly of this unit.


1  - This unit is generated based on combining circulation, skin and structure within the context. (Circulation Core of Bernard Khoury’s building in Mar Mikael) 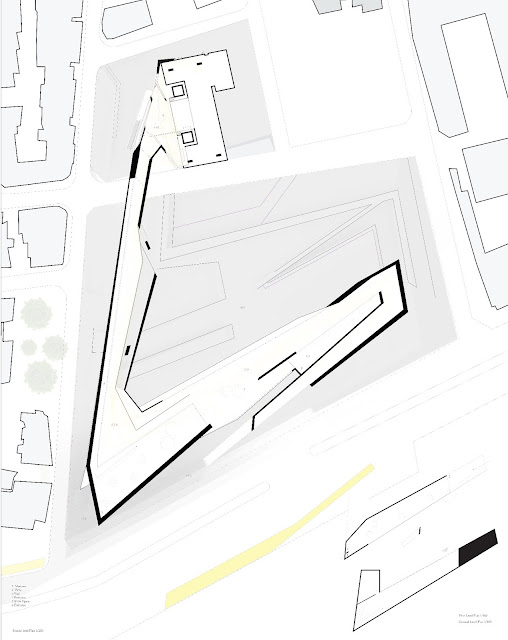 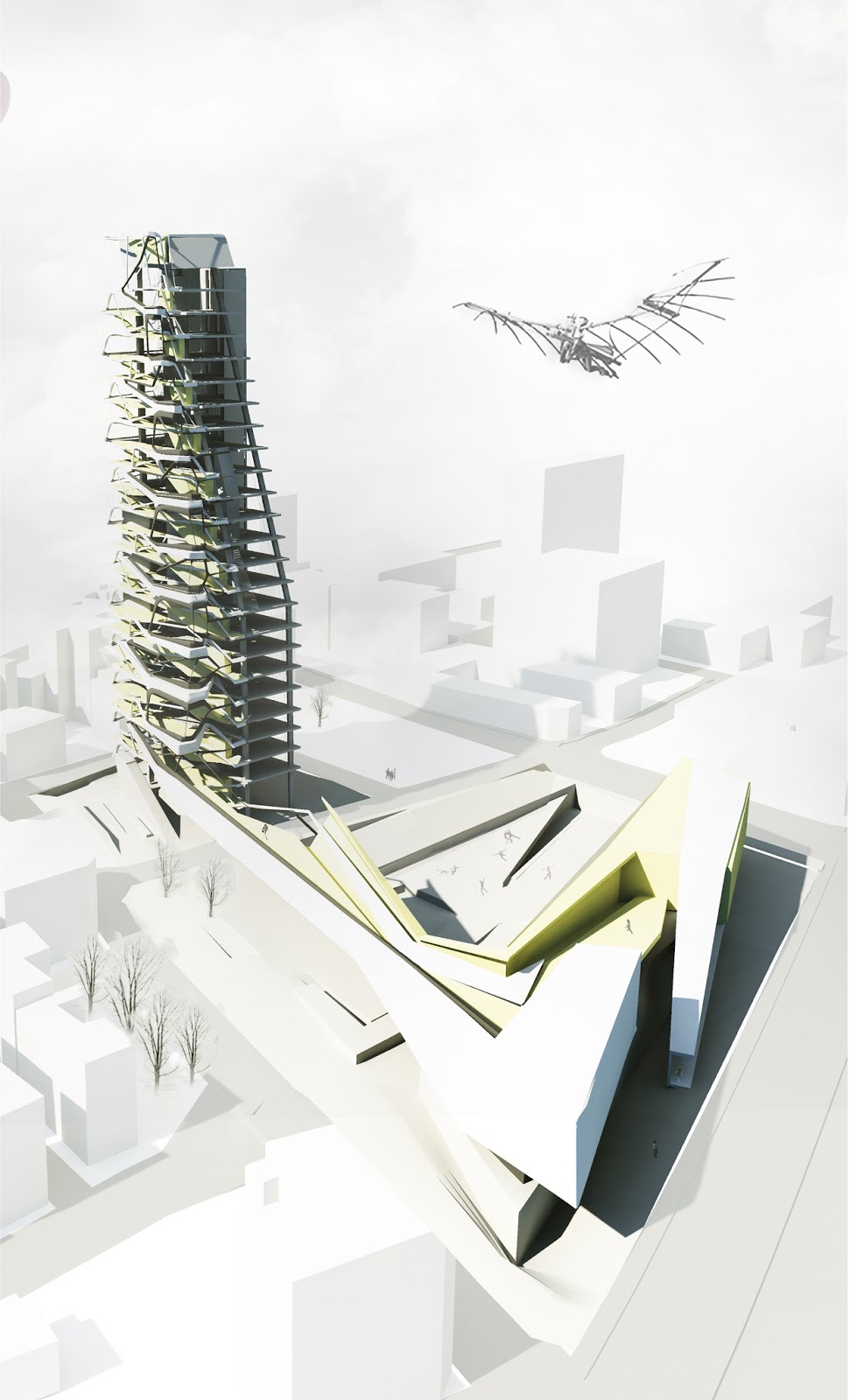 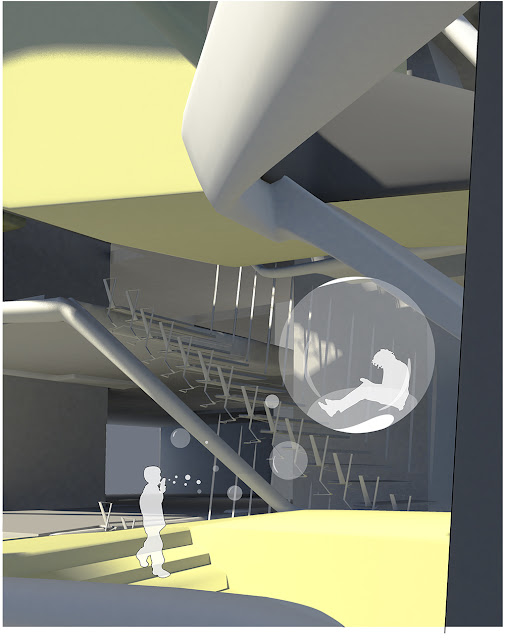 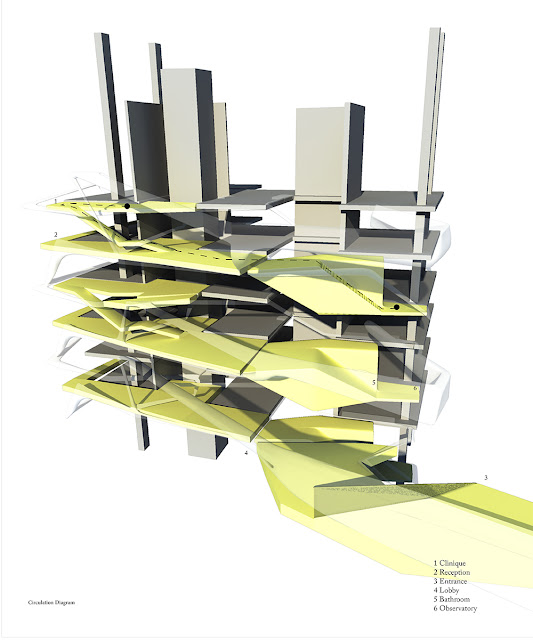 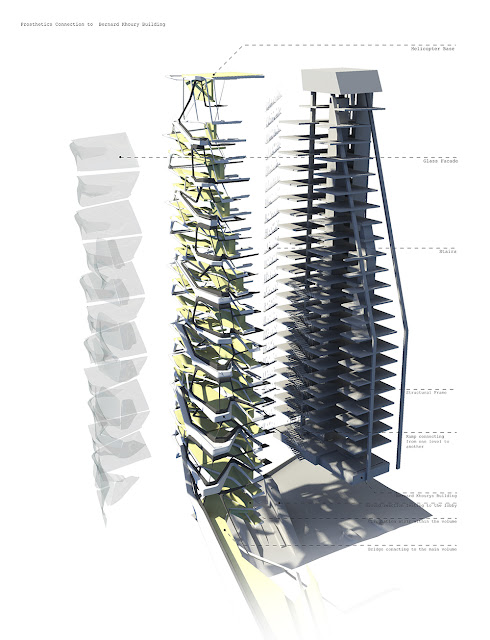 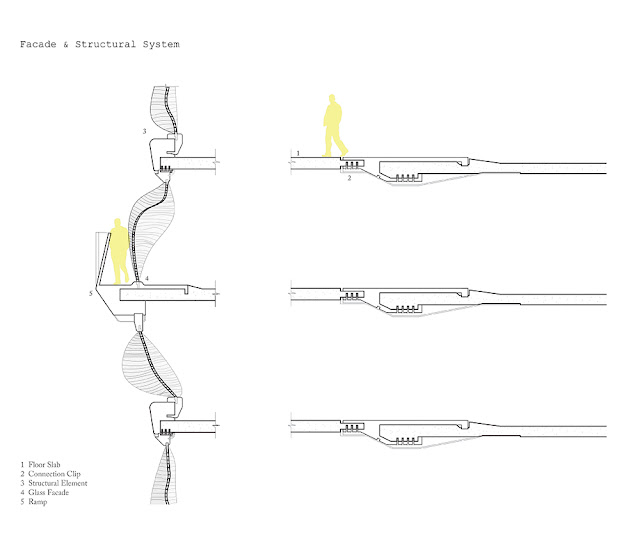 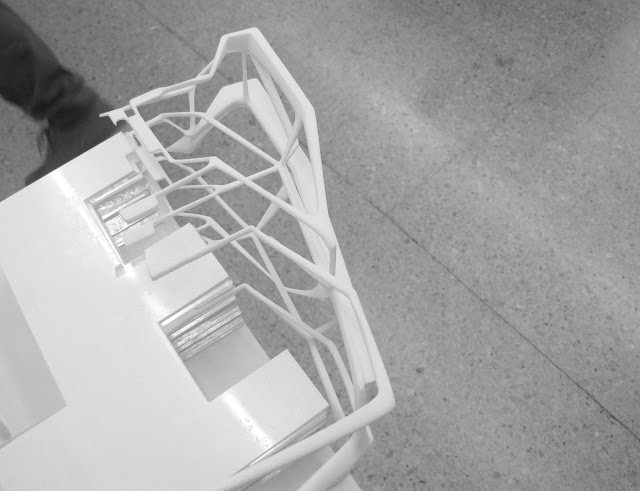 The studio will focus in the Mar Mikhael area of downtown Beirut, Lebanon, explore and analyze its current urban conditions, speculate on the future dynamic of the area, and finally propose an architectural synthesis that comes to solve some of todays and possible future issues.

Mar Mikhael is following the rapid (yet ephemeral) change of Gemmayze, from a mainly local low income residents area, to a nightlife adventure land and ex patriots bee hive. Apparently Gemmayze followed the Hamra area in this urban gentrification whirlpool, a phenomenon in Beirut that seems to take place arbitrarily. Still, bars and restaurants in Gemmayze are now closing one after another, revealing a quite uncertain future for the area.

The scope of this studio is to design an “Urban Hub” in Mar Mikhael that will be able to sparkle viable growth. Students will have to answer the before mentioned problems, by their design strategy / proposal. They will have to propose a hybrid space: a mix of public and private spaces in a currently empty lot, that will be able to sustain today’ s gentrification of the area, while respecting the existing resident’s needs. Their final design will have to host diverse target groups that actually use it 24 hours a day, 7 days a week. This “Urban Hub” will have to promote sustainable, architecturally designed growth for the whole area, instead of the current arbitrary and ephemeral condition. The site is located between Madrid street, Pharoun street and the Coast highway.

Like Gemmayze, Mar Mikhael is characterised by a very dense and diverse city grid. Almost all of Beirut's building typologies can be found here. From dwellings dating back to the Ottoman Empire, to Bauhaus influenced concrete buildings of the 1920's and contemporary high end residential towers. Students are expected to analyze these typologies with drawings, photographs and sketches in their site analysis as well as the city fabric typologies.

At the same time, students will develop skills in using digital media as a design tool in the generation of a project, and not just as a representational tool at the end of the design process. Digital tools will have to be used in order to experiment with hybrid programmatic connections and transitions as well as tectonics and structure beyond Le Corbusier's DOM-INO model. Ambiance and atmosphere are also to be taken under consideration.

Readings extend from Rem Koolhaas's "Junkspace" and Reiser and Umemototo's "Atlas of novel tectonics" to Kevin Kelly's "Hive mind" in "Out of control".